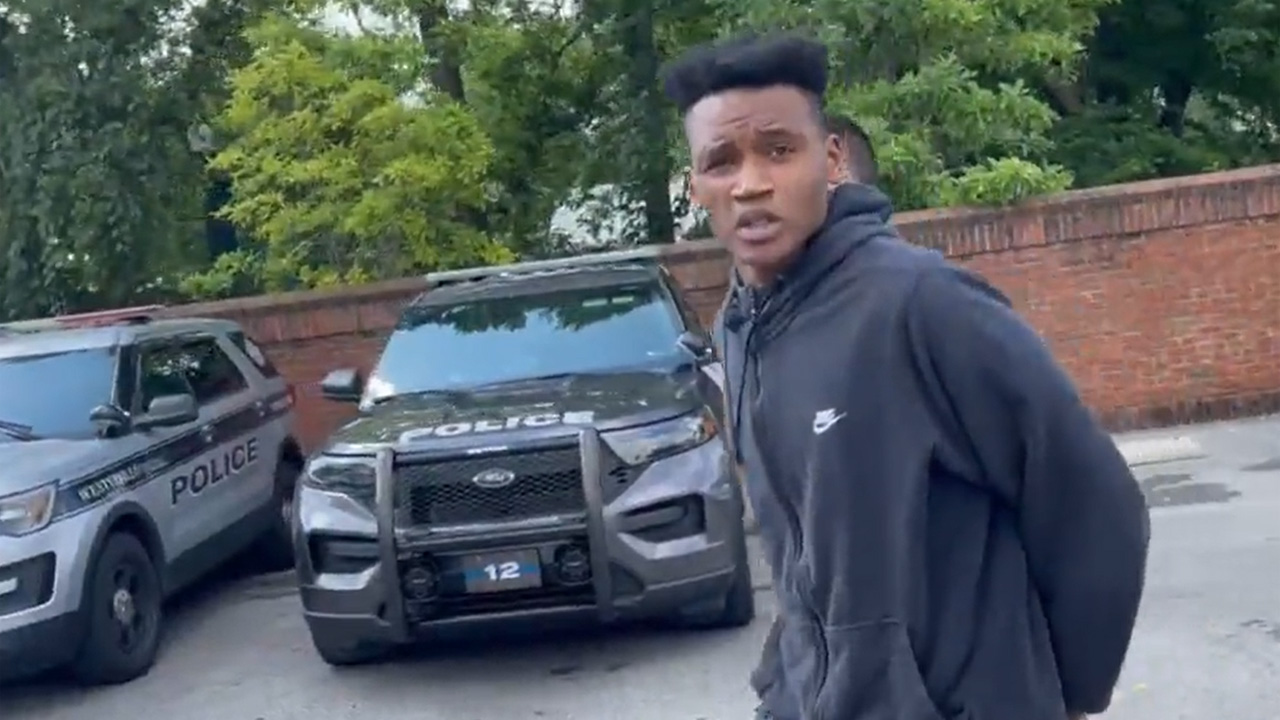 WESTERVILLE (WCMH) – A man has been arrested in connection with separate murders this spring in Westerville and Columbus, and the link between them could be a dating app.

Watch: Talent Bradley Tells NBC4, “I Didn’t Do It”

Talent A-Christian Bradley, 19, from Coshocton was arrested at his home on Wednesday evening. Police said Bradley confessed to killing Goodrich, who was stabbed to death at his home in the 600 block of Mohican Way on May 26.

“When we spoke to our suspect last night, he confirmed that he had met our victim on the dating app Grindr and we believe he also met the victim from Columbus in the same manner,” said the Detective Lieutenant Justin Alloway of the Westerville Police Department.

Grindr is a dating app for gay men.

Columbus Police said later today that Bradley also faces charges in the death of Randy Gwirtz, 63, of Columbus. Gwirtz was killed in the 1400 block of Fahlander Drive South, also on May 26.

When NBC4 recorded Bradley escorted outside by police, he replied, “I didn’t” when asked if he had a message for his family members.

Police believe Bradley went to each man’s home within hours of each other and stabbed them to death. Goodrich’s body was found the next day, but it was 12 days before Gwirtz’s was found after a family member requested a checkup.

“We didn’t have enough information to relate these two 100%,” said Columbus Police Sgt. James Fuqua said. “If that were necessary and we felt that the general public was at extreme risk of this particular suspect continuing to engage in this activity, we would most certainly have removed him.”

“But based on the information we had, we felt it was best not to provide it publicly.”

Westerville Police said they were able to locate Bradley through neighborhood video surveillance from his red Honda Civic, which police located at his residence.