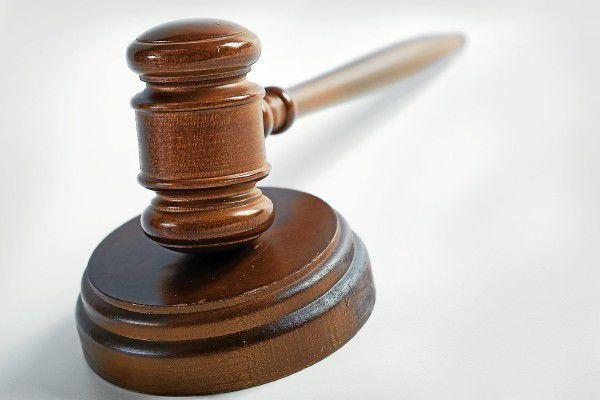 COLUMBUS – Ohio prison guards ‘brutalized’ an inmate they were trying to remove from his cell, throwing him against a wall, punching him and hitting him with a pepper spray, causing injuries that resulted in the death of the inmate a few days later, a negligence and wrongful death lawsuit alleges.

Guards made no effort to defuse the situation even though inmate Dewey McVay was known to act, and the nurses who examined McVay’s injuries in the Dec. 2, 2019 incident at the Correctional Reception Center of the State in Orient in central Ohio offered only minimal treatment, according to the lawsuit filed in the Ohio Claims Court.

The guards “brutalized Mr. McVay in his cell,” said the lawsuit filed last week asking for unspecified damages in excess of $ 25,000. McVay, 55, was serving a sentence of 15 to 150 years for a rape conviction in Franklin County. He died Dec. 20 in Ohio State Hospital after complaining of back pain, difficulty moving and distress.

The Ministry of Rehabilitation and Correction declined to comment.

A prison investigation found that the guards used inappropriate force, should have allowed McVay to calm down first and lost control of the situation, according to the lawsuit.