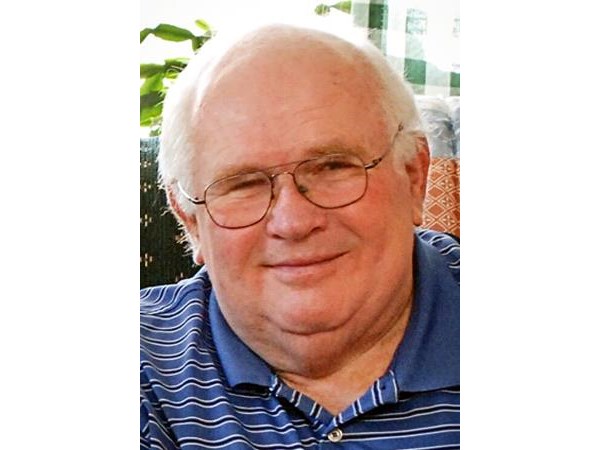 Kevin grew up in Waterloo, Iowa. He proudly served in the US Navy from 1969 to 1973 aboard the USS James C. Owens DD-776 and USS Davis DD-947 stationed in Vietnam. He moved to Racine in 1975 and married Dorothy George and they raised two children Christopher and Erin. They later divorced but remained close friends. Kevin was employed by the State of Wisconsin as a correctional officer working at the Southern Center, Sturtevant Corrections, and Youth Correction Center. He loved watching the Brewers, Packers and Badgers play. He will be remembered for his sense of humor. Above all, he loved spending time with his family and he will be sadly missed.

A memorial service will be held at the funeral home on Sunday, November 21, 2021, at 4:00 p.m. with Reverend Steve Varghese as celebrant. Relatives and friends can meet before the service 3:00 p.m. – 4:00 p.m. Burial with full military honors will be held at the Southern Wisconsin Veterans Memorial Cemetery on Monday, November 22, 2021, 10:00 a.m. Memorials at the Vietnam Veterans Memorial Fund or at the charity of your choice.

The family would especially like to thank the staff at Clement Zablocki VA Medical Center, as well as ICU nurses Dan and Abby for their loving and compassionate care.

Please send your condolences to