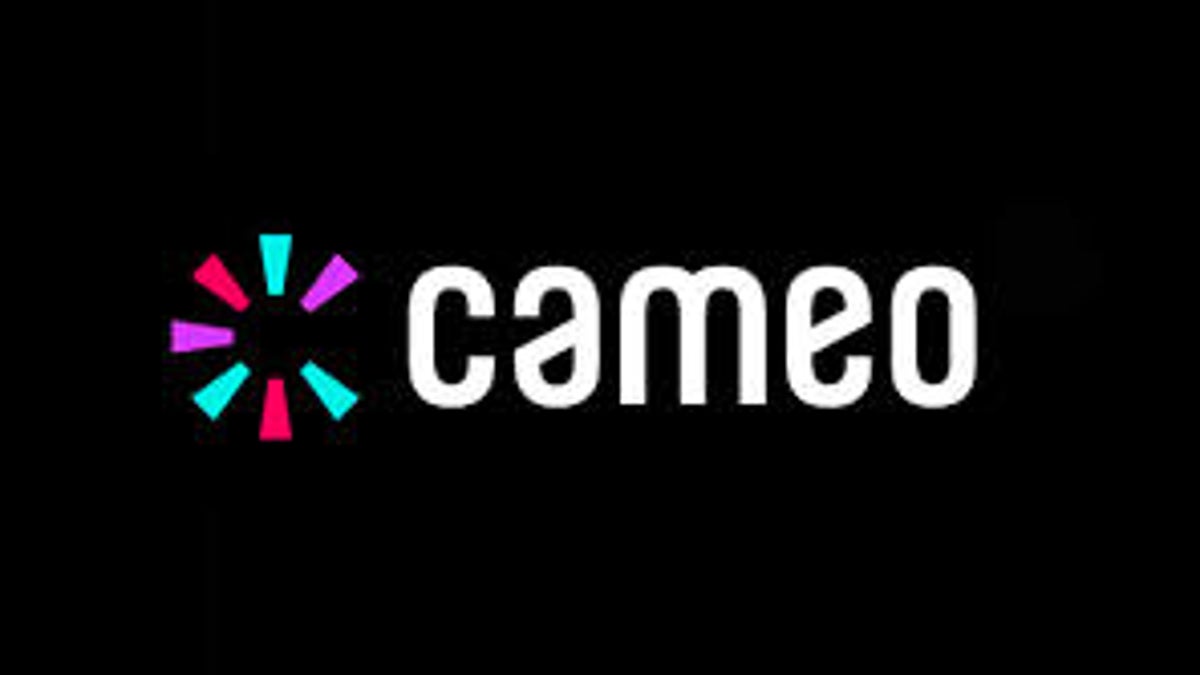 Cameo is laying off a quarter of its workforce as growth slows for the celebrity greetings app, which lets users send personalized video messages by celebrities and influencers and has become popular during the pandemic.

The company announced to employees that it was laying off more than 80 employees at Wednesday’s general meeting. CEO and co-founder Steven Galanis said in a statement to the outlet that the decision to downsize was a “painful but necessary course correction” in order to balance costs.

Galanis said a total of 87 employees were being cut, adding “it was a brutal day at the office” on his Twitter.

Cameo representatives did not immediately respond to TheWrap’s request for comment.

Most of Cameo’s 350 employees worked remotely for the Chicago-based company, which launched in 2016 and grew rapidly after raising a $100 million Series C round. Its investors included Google, SoftBank Vision Fund 2 and Lightspeed Venture Partners.

The Cameo layoffs were first reported by The Information.

The discounts come after Cameo has grown recently over the past two years, including partnering with Japan’s SoftBank to launch blockchain-based tokens through a feature called Cameo Pass for art, events and merchandise. Its workforce quickly grew from 100 to nearly 400 as business boomed during the pandemic, with Galanis saying “market conditions have changed rapidly since then.”

Cameo makes money by taking a 25% cut of these video messages from celebrities, which currently include Tom Felton, Lindsay Lohan and AKON.