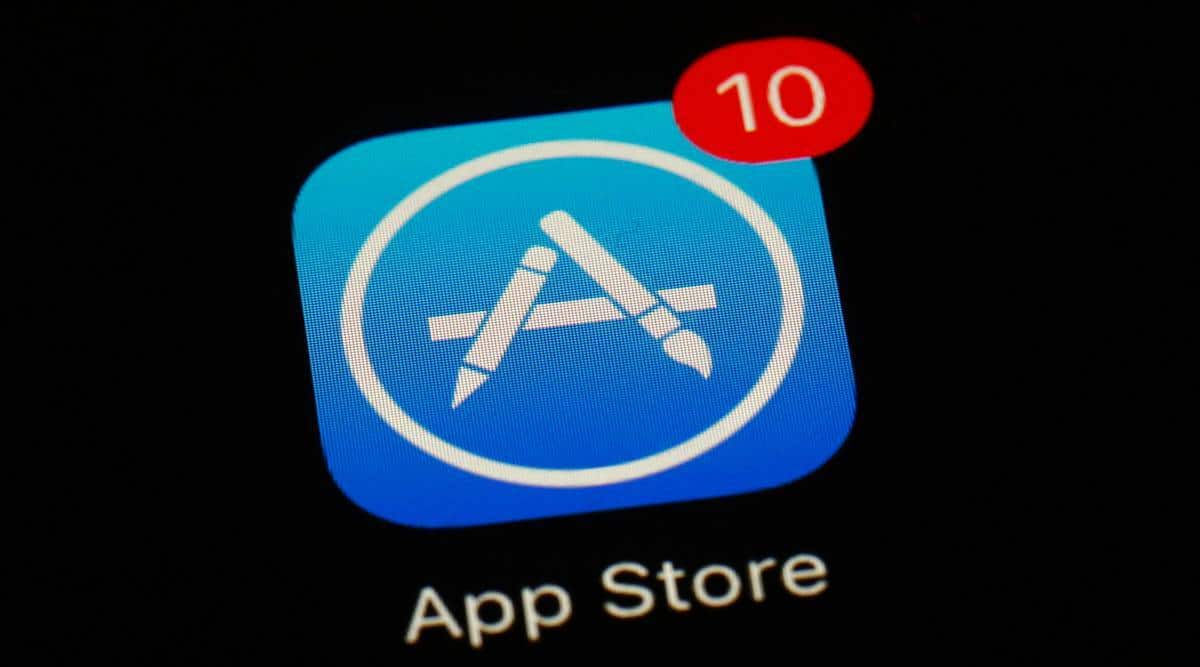 Apple will remove apps that haven’t received updates for a while from the App Store, according to a screenshot shared by an indie game developer on Twitter. In the email, the company warns the developer that their app is scheduled to be removed in 30 days because the app “has not been updated for a significant amount of time.”

“You can keep this app available for new users to discover and download from the App Store by submitting an update for review within 30 days. If no update is submitted within 30 days, the ‘application will be withdrawn from sale,’ the post said.

According to Protopop game developer Robert Kabwe, who shared the screenshot on Twitter, Apple is threatening to take down its game Motivoto even though it’s fully functional because it hasn’t been updated since March 2019.

Correction – my last update for Motivoto was in March 2019, so it’s over three years ago, not two.

My concerns are the same though – that a fully functional standalone app could be removed from the store with relatively little warning and no solid reason.

Kosta Eleftheriou, a developer known to be a vocal critic of the App Store, pointed out how Apple seems to make arbitrary decisions when it comes to deciding which apps should be removed.

“Apple also removed a version of my FlickType keyboard that was specifically aimed at the visually impaired community because I hadn’t updated it for 2 years. During that time, games like Pocket God weren’t updated by developers for 7 years now,” Eleftheriou tweeted, in response to Kabwe’s tweet.

Apple also removed a version of my FlickType keyboard that was specifically aimed at the visually impaired community because I hadn’t updated it for 2 years.

The developer also shared screenshots of Pocket God, the game in question, which showed that it hadn’t been updated in nearly seven years. It is not yet confirmed whether the developers behind the app received a similar warning from Apple or not.

A page titled “App Store Improvements” on Apple’s site states that the company is “implementing an ongoing process of app evaluation, removing apps that no longer perform as intended, do not follow the guidelines of current revision or are obsolete”.

The page also states that developers will be asked to submit an update within 30 days to keep their app on the App Store. However, it is unclear when the page was last updated and whether this process is a new announcement.

* It is not viable for me to spend several days updating each of the few small free games I created in ~2014.

* MS is making technical efforts to allow you to run 30-year-old Win95 applications on Windows ARM devices. This is a platform policy decision, not a technical decision.

Critics of the policy like Kabwe and Eleftheriou argue that it shouldn’t apply to mobile games of any age, comparing them to older console games that can still be played on compatible platforms.